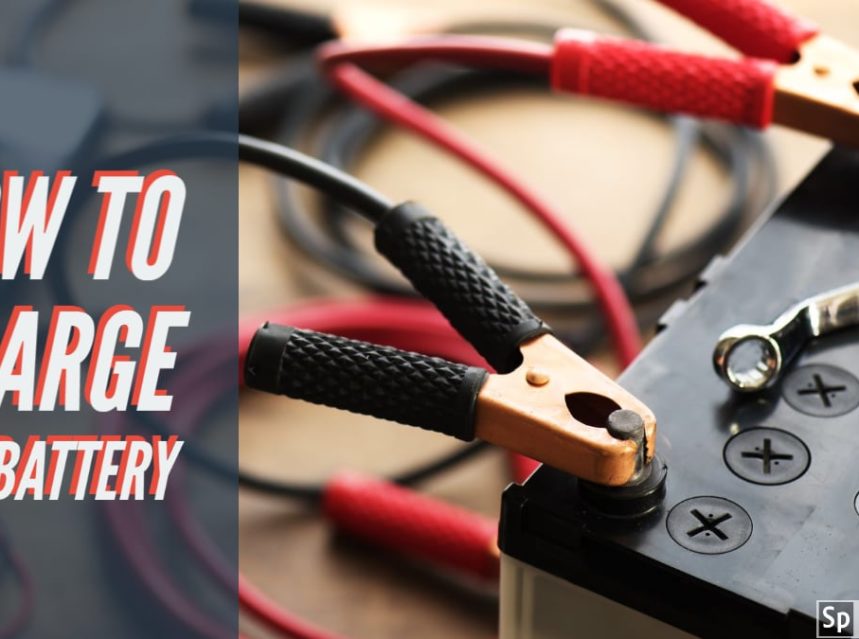 Imagine it’s a very important morning for your day to start because you need to reach on time for your office. Guess what as soon as you start your car, the battery dies and the car doesn’t start. This must become a very disappointing experience, right?

So the obvious question which comes to everyone’s mind is-

How to Charge a Car Battery? 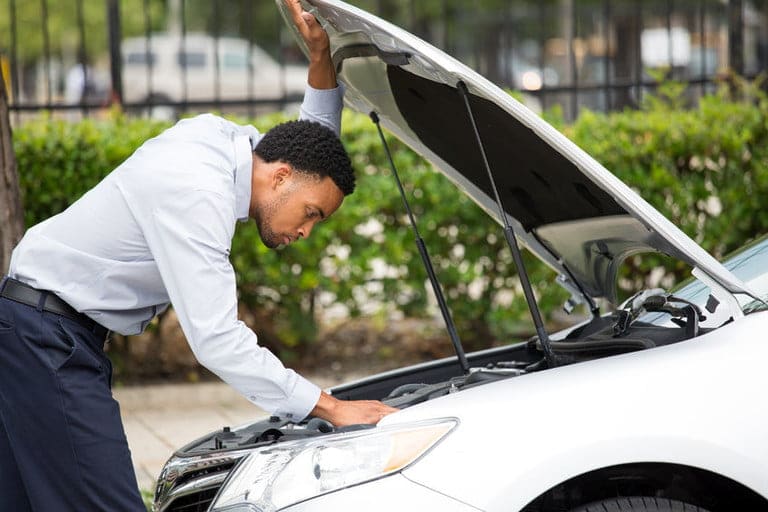 Well, don’t worry we are going to share some quick answers which will surely help you in getting your car battery charged for the day start.

So if you have a car battery charger in your vehicle trunk or if you could borrow from someone, you’ll be in a good note for charging your battery in due time. But for many folks, this could also be new stuff, so –

How to charge a Car Battery with a charger?

A battery charger may vary depending upon its power output and purpose, but if you have a sedan even a small portable car battery charger can be really helpful in dire need. Below are following instructions about charging the battery with a portable charger: 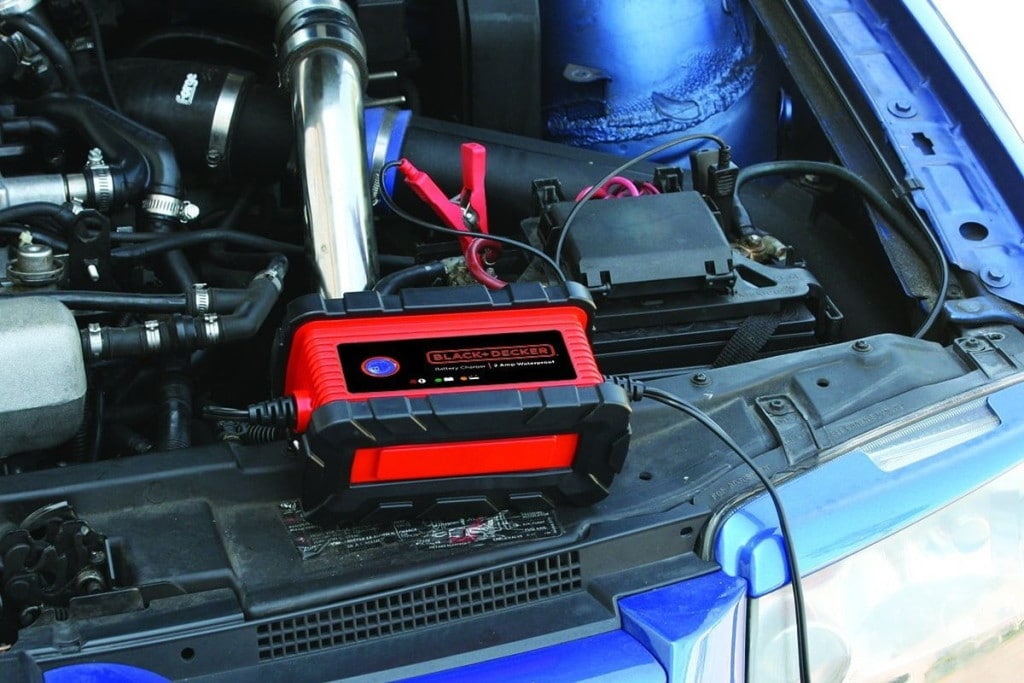 Connecting the charger to car battery:

Setting up the charger:

Powering on the charger:

Many chargers come with an independent power supply that does not need any external power supply and they can be switched on with just one click.

If your charger has a plug for external power supply, make sure to connect it with enough distance between the charger and the power supply.

Always set up the predefined time period for battery charging. The time could vary depending upon the battery charge level and purpose of the person. E.g. I would charge a car battery for at least 45 minutes so that I get a reliable source of charge in my car battery.

How to charge a car battery with Jumper Cables?

How to Charge a car battery without a charger? 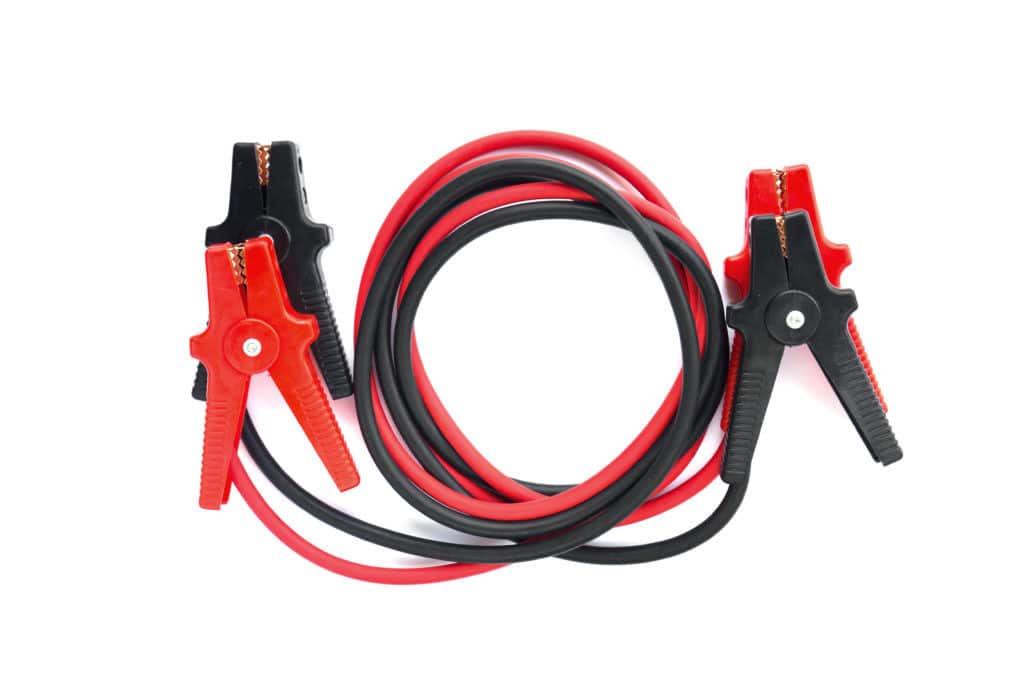 Often we come across in those situations when we do not have access to any battery charger, hence it becomes imperative to find an alternate way of charging the car battery.  A jumper cable can be of practical usage in such a scenario. The jumper cable consists of 4 clamps with positive and negative terminal markings. Following are the steps for Jumpstarting the Car Battery:

Power assistance from another vehicle with good battery condition:

As you will be required to jumpstart your car, you would need another car with battery condition. Generally, you can reach out to your colleague or any friend for his vehicle.

Switching off all electricals in both vehicles:

For quick and efficient jumpstarting, it is extremely important to switch off all electrical components of both cars. The electricals such as headlights, entertainment systems & air conditioning, etc. should be turned off so that the battery supply is focused on car engines.

Setting up and connecting the jumper cables:

Park both vehicles facing each other with sufficient distance for the jumper cables. 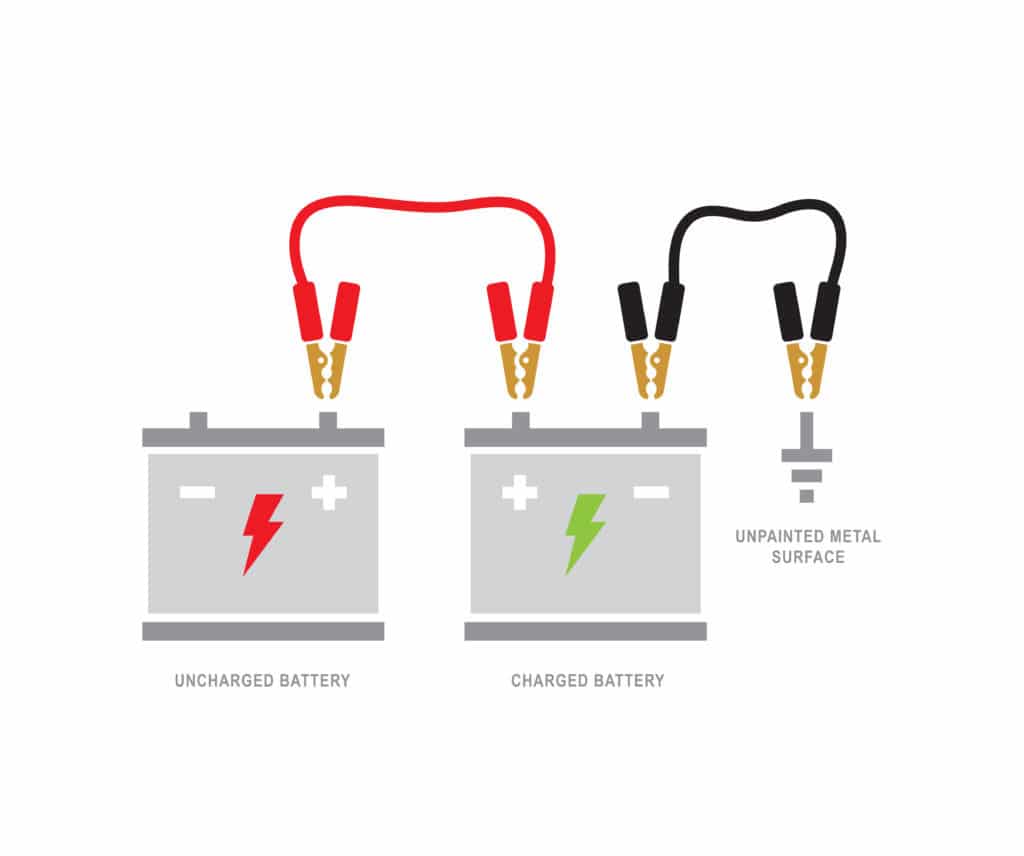 Turn on the car engine:

Start the engine of the car with a good battery and after 5 minutes of start; try to start the other dead battery car’s engine. Once both cars engine starts on, give extra revs to the good battery engine so that it supplies more charge output to the dead battery. It is recommended to keep both the cars on the idle engine for a minimum of 15-20 minutes.

After the battery has been charged and the car has started properly, make sure to switch off both engines and follow the below steps for disconnecting the cables:

It is suggested that even after jump-starting the car, make sure to get the battery checked from any nearest auto service center.

So above are the steps for recharging car battery with charger or with jumper cables (without chargers).  But it is also very important to follow certain steps so that the life of your car battery gets longer. Below are some quite useful battery maintenance tips:

So these were some very simple yet helpful car battery maintenance tips. If we missed anything let us know in comments