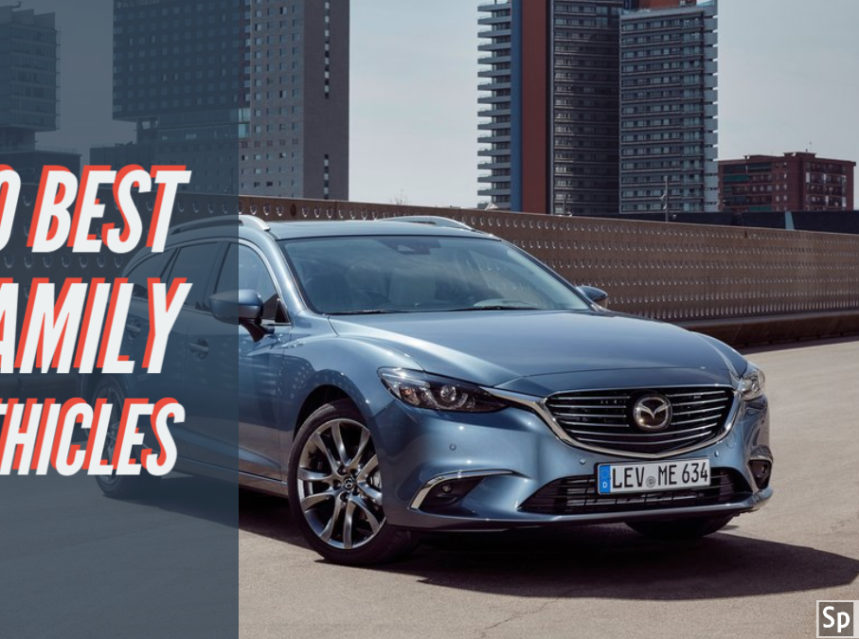 Here’s the truth,  it’s pretty cheesecake task to design a sporty car or performance driven off road vehicle but when it comes about designing the ultimate model of family vehicle, the manufacturer’s run for their money.

In earlier times crafting a family vehicle was pretty easy, all you had to do is create a 4 door saloon and if your family includes a member such as your loved dog, you could opt for an estate vehicle.  Gradually the craze for family vehicle shifted to hatchbacks, everyone started to adapt the easy and comfortable lifestyle of owning hatchbacks.  In 90s the MPV were the next wave of family vehicles.

Then the era of crossovers came,  every car manufacturer was producing it’s own version of crossovers.  Technically crossover is a kind of vehicle which resembles with the looks of SUV but the cost of maintaining the vehicle and the fuel is of a Hatchback. But if you want to have lots of space and practicality in your vehicle, the SUV or MPV could be the ideal choice for you.

Following is the list of best Family Vehicles for 2017.  The list is comprised of vehicles from various categories. 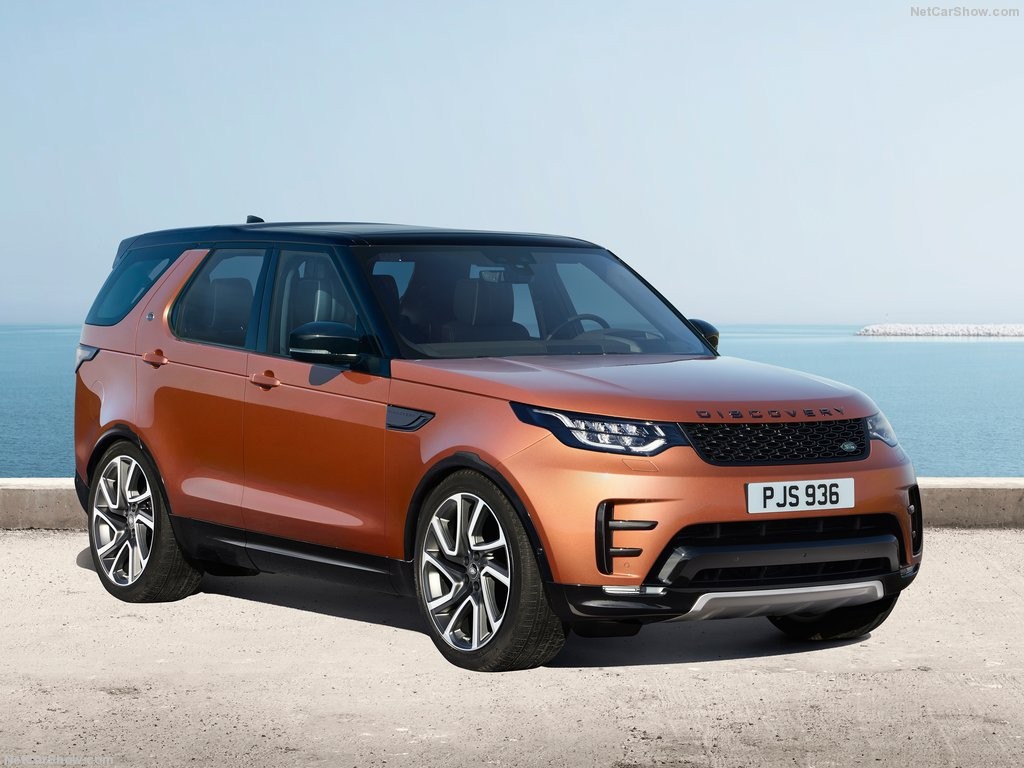 If you feel that we have skipped any family vehicle, do let us know in the comment box. 🙂 Cheers.